April saw some epic adventures, both here on Waiheke but also further afield for some of our divers!

We're going to head back out in June / July so if you're tempted to join us for all or part of the trip, then get in touch and register your interest! 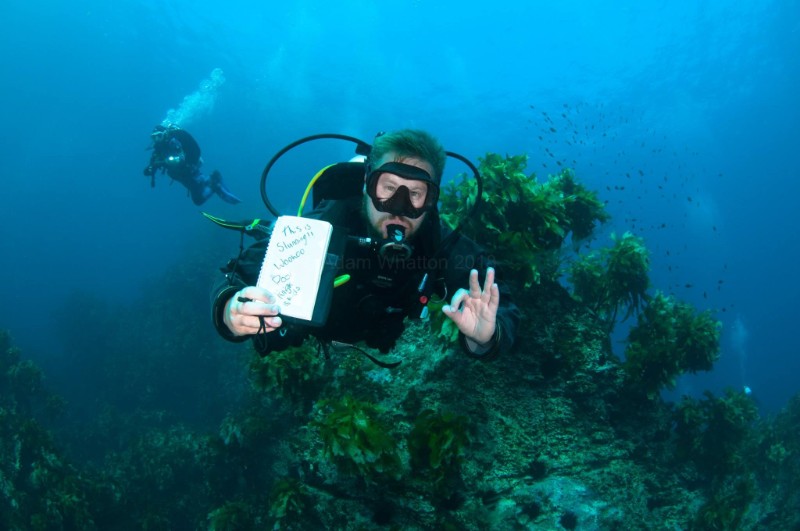 The end of April is also when we say goodbye and a massive THANK YOU to Jake and Hannah for being such awesome Instructors and guides all season.

I know most of you will have had an awesome time with them this year. Hannah is off for new adventures - exploring a little of NZ before heading back to Germany for a few months. After that, she's off for some new dive adventures! Who knows, you might bump into her on some overseas trip in the future!

Jake is staying here on the Island, having found some local work. He'll be here and there helping out in the store over the winter and re-joining us full time come Spring

Want to give the gift of adventure this year?